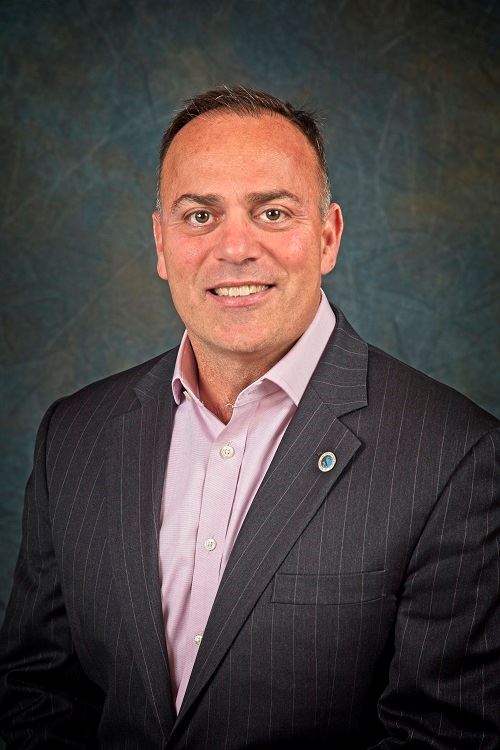 Take full advantage of this unique opportunity to further develop Niceville in an intelligent fashion, introducing modern concepts while retaining our traditional historic charm. Solidify our community's designation as the best place to raise a family in the great State of Florida.

Sal Nodjomian, P.E., F. SAME, is the Chief Executive Officer of Matrix Design Group, where he is responsible for the overall direction of the firm while maintaining leadership, technical, and management roles in Government Consulting Services and numerous DoD related activities. Sal is a nationally recognized expert in military mission analysis, public-public/public-private partnerships, and Base Realignment and Closure. He has a distinguished career of sustained excellence leading diverse teams in operations; delivering community services and public works; producing engineering and economic analyses; and, developing facility and infrastructure plans and programs. He has extensive experience in community planning, public engagement, facilitation, strategic studies, and capital improvement programs. Sal has served as the Principal-In-Charge on numerous large, complex, multi-discipline programs, planning efforts, and projects. Sal is regularly called upon to speak as an expert on a wide variety of technical and leadership topics. Prior to joining Matrix, Sal served for nearly 24 years in the United States Air Force, finishing his career as the Installation Commander for Eglin AFB.

Sal earned his Bachelors of Science in civil engineering from the University of Delaware in 1988. He went on to earn five masters degrees, with extensive studies in Public Administration, Engineering, Organizational Management, and National Security Strategy. He is a registered professional engineer in the State of Florida.

Sal is involved in many non-profit activities and has leadership positions in numerous organizations.  He is a Society of American Military Engineers Fellow and served as the National President from 2017 - 2018.  He was a board member for the Niceville-Valparaiso Chamber of Commerce, co-chairs a national committee for the Association of Defense Communities, and mentors the Niceville Youth Advisory Council.

Sal has been awarded numerous major military decorations, to include two Legion of Merit Awards and two Bronze Star Medals and received the University of Delaware’s “Presidential Citation for Outstanding Achievement."

Sal was elected to the city council via special election in 2013 to fill the remaining term of Dr. Bill Smith.

Married to Carla since 1992. They have two sons, Adam and Jason.